In accordance with most tax treaties signed by Luxembourg, the taxation of foreign-source income is generally reduced or brought to nil. Income generated by a foreign permanent establishment of a Luxembourg resident company in a non-treaty country is subject to corporate taxation in Luxembourg, with the foreign tax being offset.

The taxable income is calculated on the basis of the net profit as shown in the financial statements, adjusted by withdrawing exempt profits (see below), and by adding non-deductible taxes and other non-deductible expenses (mainly tax fines and penalties in relation with tax, social and criminal matters, and other expenses subject to recapture rule – see below).

For taxable profits exceeding EUR 200,000, the corporate income tax rate is 17 % for financial year 2019  onwards. The latter is increased by a 7 % contribution to the national employment fund, bringing the effective rate to 18.19 %.

A corporate income tax rate of 15 % is applicable to companies with a tax base of less than EUR 175,000 (effective rate of 16.05 % after adding the contribution to the national employment fund at 7 %).

All tax losses incurred from financial years closing after 31 December 2016 can be carried forward for a maximum period of 17 years, and can be offset against any taxable profit.

Under the provisions of the EU Parent-Subsidiary Directive and the participation exemption regime, dividends and capital gains received from a subsidiary by fully taxable resident companies are exempt from corporate income tax if the following conditions are met:

However, dividends and capital gains qualifying for the above exemption are taxable to the extent that the expenses that are economically related to them and that have been deducted in the current or prior years exceed the exempt income. These related expenses include financing costs for the purchase of such shares and write-downs. This is the “recapture rule”.

This tax, levied for the benefit of the municipality where the registered office of the Company is located, is calculated on the same taxable income as for the calculation of corporate income tax, minus a standard deduction of 17,500 EUR. The rate is different for each municipality, and amounts to 7.5 % on average. In Luxembourg City, the municipal business tax rate is set at 6,75 %.

The overall tax rate for companies in Luxembourg City is thus brought to a maximum of 24,94 % for financial year 2019 onwards, which includes the corporate income tax and the municipal business tax.

Companies are subject to a 0,5 %[1] tax on their net wealth (assets minus liabilities) as of 1st January of each year, adjusted for the value of qualifying participations (same rules that the ones applied for the exemption of corporate income tax on dividends – see above).

The value of assets and liabilities is assessed in accordance with the relevant valuation law (for instance, listed bonds and securities are to be added at their market value, whereas unrealized gains cannot be booked under LuxGAAPs). This is the so-called “normal net wealth tax”

The Circular I.Fort. n°51 of July 25, 2016 introduced a “minimum net wealth tax” to be paid by commercial companies, with effect on January 1, 2016. A distinction should be made between “financial” and “other” companies in the sense of this Circular.

Financial companies are the ones showing financial assets exceeding 90 % of the balance sheet total in value, provided that the balance sheet total is above EUR 350,000. Financial assets comprise financial fixed assets, amounts owed by affiliated companies, securities and cash deposits. Those companies are liable to pay a minimum net wealth tax of EUR 4,815.

For the other companies, the minimum net wealth tax depends on the balance sheet total:

It is worth mentioning that there is no capital contribution levy at incorporation or on any subsequent capital increase.

Dividends distribution by a fully resident company that is fully taxable are subject to a 15 % withholding tax on the gross amount. There would be no withholding tax if the receiving company

A reduced withholding tax rate may be applicable to dividends paid to companies resident in other countries outside the European Union with which Luxembourg has signed a double tax treaty. 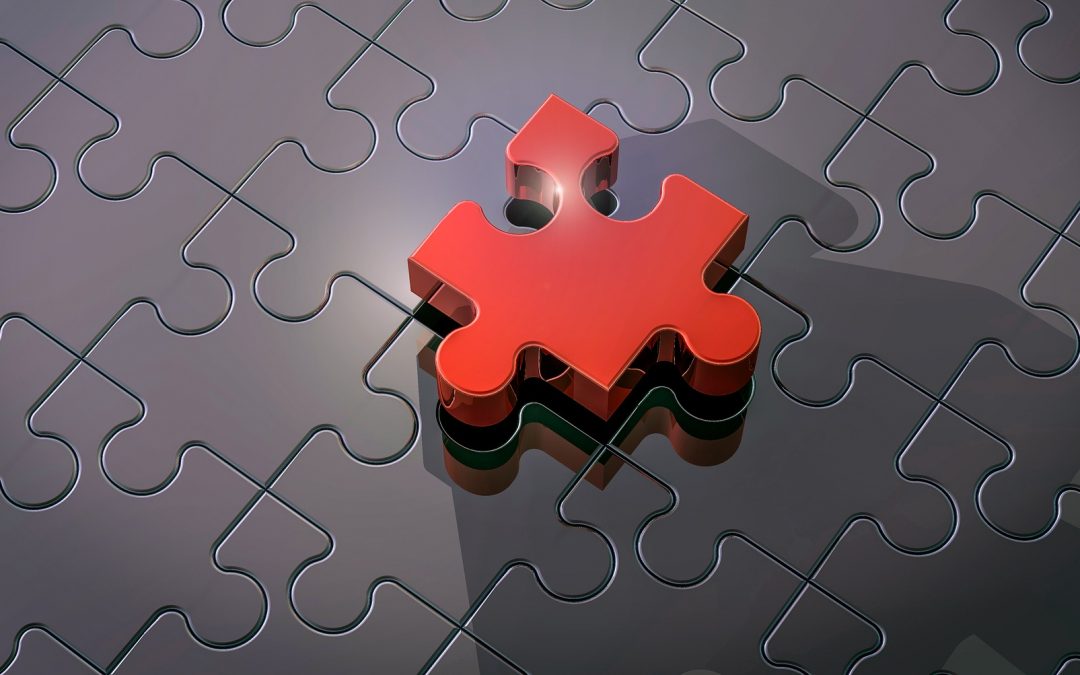 Towards a clear financial information on the patrimony and the management of your company and its subsidiaries. The need for consolidated financial statements can arise from multiple reasons: They can be required by Law; They are requested by financial partners; They...

END_OF_DOCUMENT_TOKEN_TO_BE_REPLACED 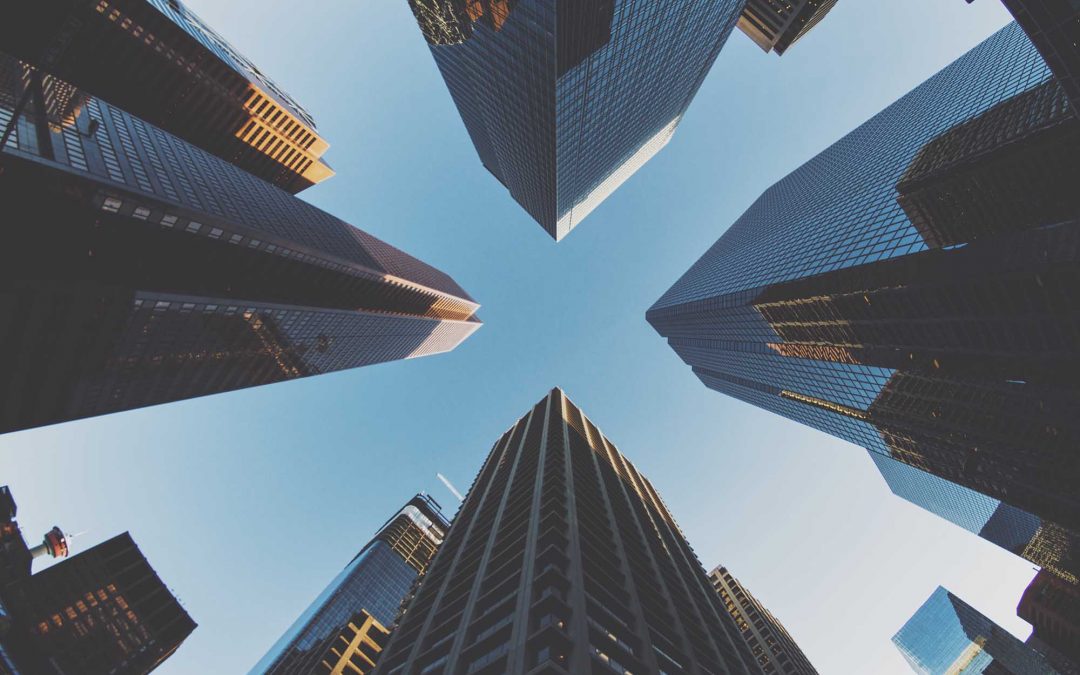 This publication aims at providing an overview of the tax regime applicable to Soparfi companies. It is intended for general guidance only and does not consist a basis to any advice whatsoever. What is a Soparfi company? The term Soparfi is the abbreviation for...